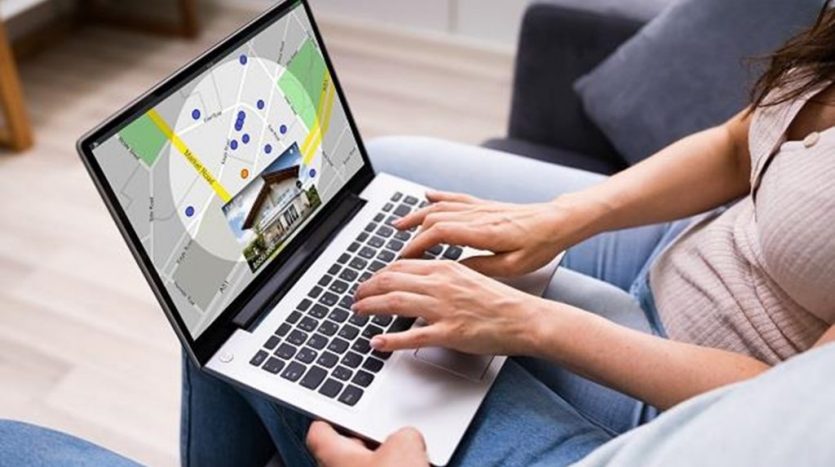 There are early signs that the property market is rebounding sooner than expected, as the pent-up demand wave ends and the appetite for home loans grow.

Property is certainly more accessible following five successive repo rate cuts since January. With the drop in the prime lending rate from 10% to its current historic low of 7%, many South Africans are finding a footing on the property ownership ladder, as it becomes cheaper to buy than rent.

Those who would otherwise have been unable to qualify for a bond – will now be able to afford their own home.

BetterBond’s data for August shows that there has been a 52% increase in bond applications year-on year.

The implications of being able to invest in a tangible asset, and use this as economic leverage to perhaps buy a larger property or have access to funds to start a business and improve one’s standard of living, are far-reaching, says Carl Coetzee, the bond originator’s CEO.

The FNB Property Barometer for July reports a house price growth of 1.4% year-on-year and buyer interest has surpassed pre-lockdown levels. It also notes that the volume of mortgage applications has rebounded to pre-lockdown levels across all price bands.

Standard Bank home loans application volumes “have also been stronger of late”, says Steven Barker, Head of Lending Products at Standard Bank SA. “While there has been some tightening of credit granting practices with the negative outlook, low interest rates and some pent up demand has help drive strong application volumes. While acceptance rates have shown a decline the overall number of consumer being approved a home loan has increased. We expect this increase to moderate as the pent up demand works through,” says Barker.

Joanne Isaacs, Senior Communications Manager for Nedbank, also confirmed that home loans “approval rates are exceeding pre Covid-19 levels” at the Nedbank. “This phenomenon has been observed at an industry level, particularly with first time home buyers who are taking advantage of the lower interest rates,” says Isaacs.

“Encouragingly, we have seen an increase in the number of home loan applications month on month from June 2020. While it is still too early to provide a view on whether this is sustainable or not, application volumes continue to increase month on month thus far.

“We anticipate that this increased demand will be sustained as long as the buy and sell dynamics reflect the new status quo, where prices are more attractive, interest rates are low and buyers have improved affordability position. The fact that properties up to the value of R1 000 000 are exempt from transfer duties is also an attractive benefit to homebuyers.”

BetterBond’s data shows that the average monthly household income of first-home buyer applicants is close to R40 000. So, buyers with an individual (or combined) income of this amount, and with a maximum bond repayment of R12 000 and an interest rate of Prime at 7% over 20 years, are now able to afford a home valued at close to R1.6 million – almost R305 000 more than would have been possible at the start of the year when the interest rate was at 10%.

House prices may have dropped in some areas – especially at the upper end of the market where price correction was already a factor even before the pandemic – but there are signs of growth, particularly in the lower and middle price ranges, and property remains a sound investment.

BetterBond’s average home purchase price for August was up almost 2% year-on-year, while the average home price for first-home buyers increased by 2.7%. Given the cyclical nature of the property market, these buyers could be selling their properties for considerably more than they initially paid when the market rebounds. Much of the activity in recent months has been at the lower end of the market, and BetterBond reports a 4.6% year-on-year increase in applications for homes between R1 million and R1.5 million, and a 6% increase in applications in the R2 million to R2.5 million price band.

Consumers warned not to overextend themselves

“Affordability is a massive challenge for many home buyers, especially those who have never owned property before,” says Coetzee.

“The current lending environment, coupled with the raising of the transfer duty threshold in February to R1 million, has stimulated the first-home buyer market, with BetterBond’s applications from first-home buyers in August up to 70% year-on-year.

Although affordability has vastly improved for consumers, it is also important for them to assess their finances carefully as well as their overall budget and ensure they don’t overextend themselves and perhaps buy slightly below their maximum affordability to allow for inflation and interest rate increases in the future.

The sustained increase in applications for August confirms that the performance in the property market is no longer attributed to pent-up demand created during lockdown. It is a direct result of the low-lending environment and the banks’ appetite to provide finance, and suggests a significant shift in buyer confidence at a time when there is widespread uncertainty.

Furthermore, it is expected that, given the recent modest repo rate cut of just 0.25% in July, and the SARB’s own forecasts into 2021 and 2022, we can look forward to sustained low interest rates. So, while the aftershocks of the pandemic will undoubtedly be felt for some time, we are in the fortunate position that interest rates have improved enough to motivate more first time home buyers to own property.